Satellite and LTE Push to Talk Overview for 2020 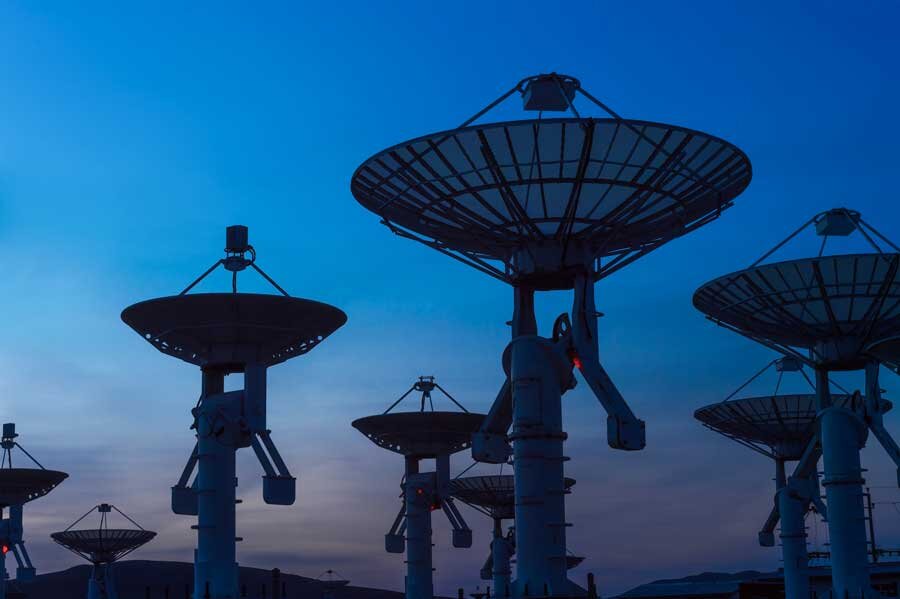 The year 2020 will see some rapid developments in communication, especially for satellites and Long-Term Evolution (LTE). Radio over IP (RoIP) is also becoming more prevalent due to its ability to unify communications across a range of technologically different devices. Furthermore, the trend towards providing mobile devices with greater communications capabilities will remain strong in 2020. SkyMira offers a variety of products that will facilitate these types of communications for your organization this year. Let’s take a closer look!

Satellites routinely provide a communications channel between an Earth-based transmitter and multiple receivers on Earth. These satellites are typically placed in geostationary orbit, eliminating the need to change the position of their receivers. SkyMira satellite products use Ligado Networks’ SkyTerra-1 satellites, which provide almost total coverage of North America. These satellites use powerful transmitters that allow mobile devices to receive their signals easily.

LTE, commonly known as 3.95G, is a communication standard for wireless broadband used for data terminals and mobile devices that includes different frequency bands depending on the country. It satisfies the ITU Radiocommunication Sector (ITU-R) requirements needed to qualify as an IMT-Advanced standard. SkyMira’s LTE Push to Talk (PTT) products include Vocality RoIP connecting VHF/UHF radios, which provide effective communications over long distances via the internet or private IP network. Additionally, the X10DR wireless microphone extends on-site PTT communications to a range of 500 meters.

Many apps are now available for enhancing the communication abilities of mobile devices. For example, the VCOM app turns smartphones and tablets into a wireless intercom, PTT radio, or Computer Aided Dispatch (CAD) system. This app connects users to individuals and groups and is a highly scalable solution that can handle thousands of users and a virtually unlimited number of channels. VCOM also allows the user to configure selectors that will dynamically indicate a channel’s status on a smartphone intercom.

PTT is a method of communicating on a half-duplex line, which prevents users from transmitting and receiving at the same time. It generally requires users to hold down a switch temporarily to transmit and release the switch to receive. SkyMira’s smartphone Push to Talk services provide PTT capability for smartphones as well as desktops, laptops, and tablets.

RoIP is similar to Voice over Internet Protocol (VoIP) except that it applies to radio communications rather than telephone calls. It includes PTT capability and can be implemented like any other radio network. The nodes of an RoIP network may be any device with internet connectivity, provided at least one node is an actual radio. SkyMira’s RoIP solutions include the Vocality RoIP, BASICS Radio Relay, and BASICS Hybrid models.

Look for the use of satellite communications and LTE to increase dramatically in 2020, especially among organizations that must communicate in the field over long distances. RoIP devices will also become more important for these organizations as they integrate disparate technologies over a single communications network. Additional capabilities that will become more common this year include the enhancement of smartphones as communication devices.

Ready to enhance your communications in 2020? Contact SkyMira to learn about how we can help.