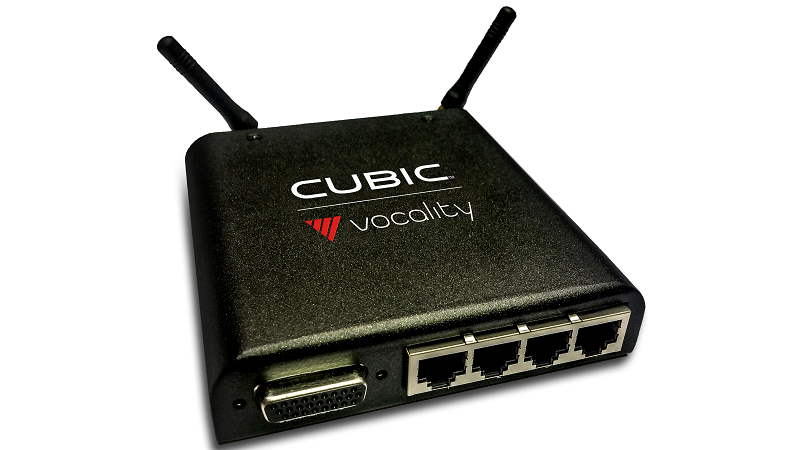 Connect 2-way radios to the internet via Vocality’s Radio over Internet Protocol (RoIP) technology. This capability allows the      2-way radios to provide push-to-talk communications over the internet, thus increasing its range beyond line-of-sight. RoIP also allows      different types of 2-way radios to connect for greater flexibility.

How Voice Over Internet Protocol Works

RoIP is similar to Voice over Internet Protocol (VoIP) in that both technologies deliver voice communications over the internet. However, RoIP applies to two-way radio over IP communications instead of telephone calls, so it’s essentially VoIP with Push-to-Talk (PTT) capability. Engineers can implement RoIP like any other radio network, such that at least one node in the network is connected to other nodes via IP. The other nodes are communications devices that are accessible over IP such as the following:

RoIP software is especially useful for public safety departments and businesses where communication devices are distributed over a large geographic area.

Vocality provides radio-based solutions to common challenges in radio interconnectivity and compatibility. It uses IP networks to extend the ranges of the following devices beyond line-of-sight:

Vocality uses the Primary, Alternate, Contingency, and Emergency (PACE) methodology to extend radio calls over IP with maximum reliability and minimum bandwidth. This methodology requires the system designer to identify the parties that need to communicate and determine which of the four methods to use for that communication. Each of these methods should ideally be independent of the other communication systems.

The Vocality RoIP      allow you to directly connect several handsets by converting PTT conversation and associated signaling into IP communication. These units have additional functions that you don’t find in straightforward gateway applications. For example, Vocality RoIP devices can use in-band E&M signaling or a separate data circuit to control remote radio networks from a central location.

The nodes in an RoIP network are often two-way radios     Vocality solutions use PACE methodology and other advanced features to extend their range beyond line-of-sight, which is generally the limit for traditional radio devices. Interoperability is also becoming increasingly more important for RoIP devices due to the large number of organizations that typically need to work together during an emergency. In addition, improvements to signal transmissions account for many of the advantages of Vocality’s RoIP solutions. If you’re interested in Vocality RoIP solutions or would like more information, contact our team at SkyMira today.