What is Portable RoIP? 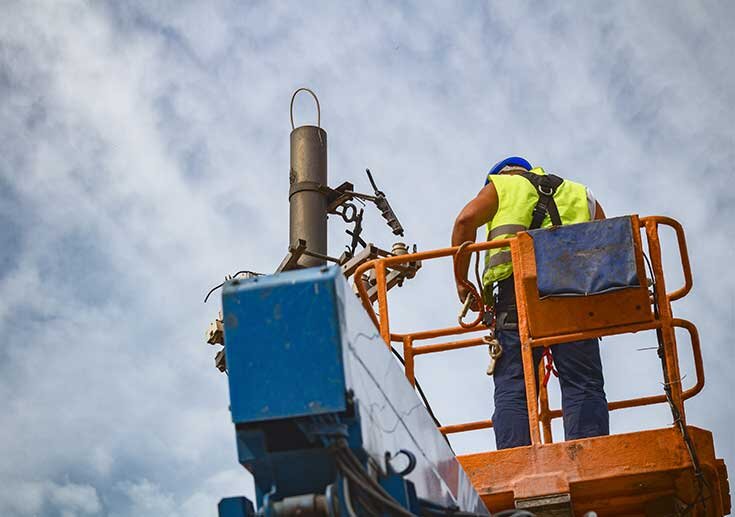 Portable RoIP is push-to-talk (PTT) communication over the internet. It allows portable radios and smartphones with RoIP PTT to communicate with each other and with traditional land mobile radios (LMR) and modern RoIP devices.

What if your handheld portable radio had an infinite range? What if you could count on reliable communication even behind concrete walls or in disaster relief areas? What if smartphone and handheld radio users could communicate directly?

Connecting one of your portable radios to a RoIP gateway enables a group of onsite radios to communicate over LTE, satellite or WiFi networks to other RoIP connected radios.

Instead of sending your message using rapidly deteriorating radio signals, RoIP harnesses the power and range of internet connections to increase the range and reliability of portable radios. RoIP serves as a virtual repeater that can send your message around the block or around the world. Here’s how a portable RoIP radio network works: your RoIP connected portable PTT radio connects with another RoIP connected radio:

A RoIP gateway (essentially a rapid deployment portable repeater) receives your transmission and converts the radio signals into audio “packets” that can be transmitted via LTE, satellite or WiFI networks.

On the other end, the internet packets are received by a RoIP radio gateway and converted back into radio signals which are broadcast to the receiving radio

Smartphones set up with PTT don’t require a RoIP gateway as they receive or transmit the message over the internet directly. This message can be converted into radio signals by a RoIP gateway for the connected two way radios.

This may sound complicated, but with SkyMira’s high-quality hardware and expert service, everything works so smoothly you won’t even know you’re using RoIP.

Easy to Use – because you are using your existing portal radios, there’s no learning curve or re-conditioning for the average user

Contact a SkyMira RoIP expert for more information about how you can use portable RoIP to improve the efficiency of your communication today.