How Does Two-Way Radio Over Internet Work? 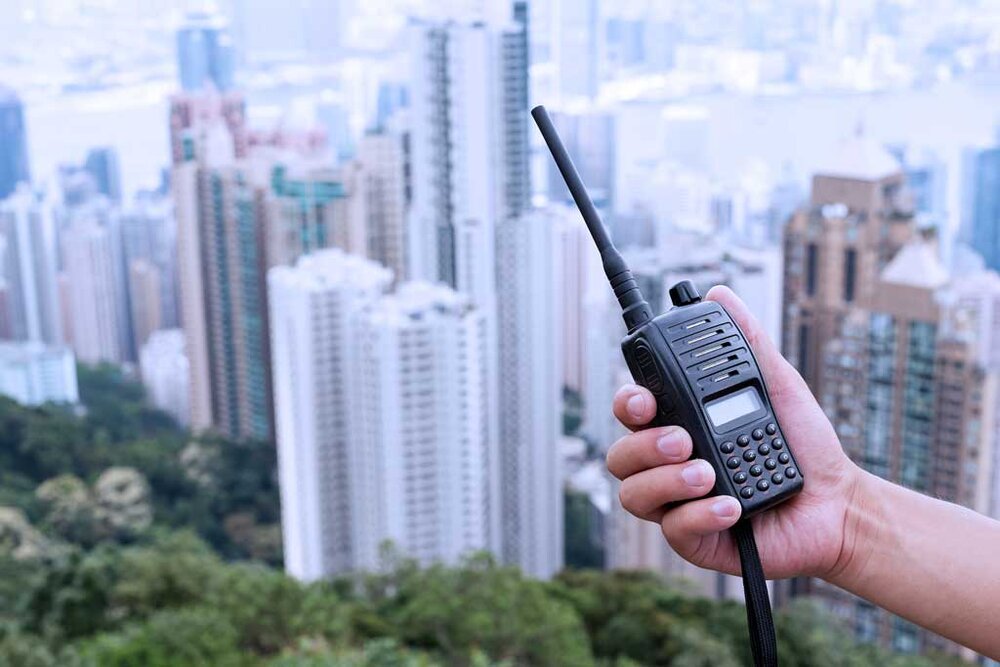 A two-way radio transmits and receives radio signals, though not necessarily at the same time. It’s designed for bidirectional voice communication between sources using the same frequency. Two-way radios are available in a variety of configurations, including mobile, stationary, and hand-held (also known as walkie-talkies).

Internet radio is an audio service transmitted via the internet and is also known by other names such as IP radio, net radio, online radio, and web radio. Broadcasts are usually known more specifically as webcasting since the sender isn’t directly transmitting through wireless means. Internet radio devices allow users to effortlessly communicate in a variety of applications where they’re separated by geography.

What is Radio Over Internet Protocol

Radio over Internet Protocol (RoIP) allows two-way radio communications to take place over any IP network, including the internet and private networks. It’s similar to Voice over IP (VoIP) from a system point of view, except that it adds Push-To-Talk (PTT) capability. RoIP is implemented like any other radio network as far as the user is concerned, such that at least one node of the network is an actual radio. The other nodes may be any communications device that’s accessible over IP, including two-way radios, PDAs, POTS telephones, Radio over IP software, and smartphones.

Dedicated microwave equipment and leased telephone lines have traditionally been needed to link distant radio users. The cost of operating a radio network generally goes down when this equipment is replaced by IP-based technology such as packet-switched network equipment. This trend is due to the fact that the cost of traditional radio equipment is relatively stable, while the cost of IP equipment is continually dropping. Two-way Radio over Internet can thus serve large geographic areas economically, which is essential for services such as law enforcement, emergency medical care, and energy utilities.

The use of land-based radio equipment becomes a problem when computers are nearby, largely due to the interference between these devices. Communications with traditional radio can therefore be unreliable for desk-bound users such as dispatchers and supervisors, who are typically surrounded by many types of equipment emitting radio waves. These users are better served with a Radio over IP interface on a computer, which is much less subject to interference than radio equipment.

Large agencies typically use many types of communication technologies including the following:

RoIP systems can easily integrate these technologies into a seamless communication network. The specific type of device that a user has is irrelevant, so long as it’s enabled by IP. RoIP therefore provides an effective solution to the well-known problem of communications interoperability in the modern control center.

RoIP devices provide several advantages over traditional land-based radio. The cost of an RoIP network is less, and this disparity will only grow over time. RoIP is also more reliable than radio, especially in the presence of computer equipment. Furthermore, RoIP has greater interoperability since it doesn’t depend on the radio device’s underlying technology. If you have questions about RoIP devices, contact our team at SkyMira today.