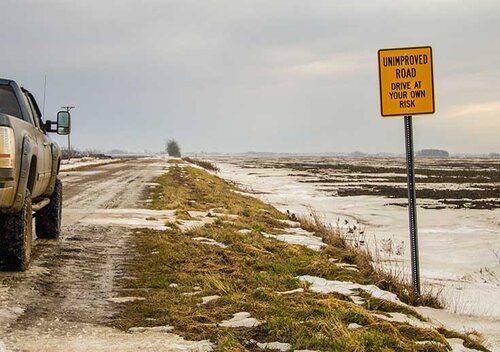 Portable satellite technology allows you to connect to the internet from virtually any location on earth. This capability is particularly useful in areas where cellular networks are unavailable or as a backup communications device when local networks go down. Portable satellite internet devices like the Explorer 323 help you stay connected for both voice and data communications.

The Broadband Global Area Network (BGAN) is a global satellite network that provides internet connectivity from any location within line-of-sight of one of its satellites in geosynchronous orbit. Inmarsat provides the BGAN network with three geostationary satellites known as I4 that provide global coverage (except for the poles). Unlike other satellite internet technologies, BGAN doesn’t require a dish to connect to a satellite. These terminals are about the size of a laptop, so you can easily carry them.

The Explorer 323 is an ultra-compact BGAN terminal with Radio over IP (RoIP) and push-to-talk  (PTT) communications. It provides your smartphone with voice and data communications, including phone, email, and text messages. The Explorer 323 also has built-in support for Land Mobile Radios (LMRs) and redundant communications with different networks, such as FirstNet, LAN, LTE, and more. Its connections are encrypted with AES-256, which is highly secure.

The cellular networks used by smartphones and other mobile devices require land-based transmission towers, often resulting in coverage gaps for rural areas. BGAN terminals are easy to set up, so they don’t necessitate an expert on-site. The primary challenge is knowing the approximate direction of the nearest I4 satellite and ensuring the terminal has a line-of-sight to it. BGAN uses frequencies in the L band between 1 and 2 gigahertz (GHz), which is lower than the ones other satellite systems use. This difference makes BGAN less subject to fading due to rain and other factors.

A BGAN terminal, such as the Explorer 323, must use GPS to calculate its position on the earth, which can take a few minutes. The user then needs to turn the terminal manually to obtain the best possible reception. They can then press the button that allows the terminal to auto-negotiate with the satellite and make the connection.

Common Applications of the Explorer 323

The Explorer 323 is most useful in applications where terrestrial connectivity is impractical. This primarily involves areas where telecommunications are underdeveloped or even non-existent. However, it also includes situations that require the prompt establishment of communications between a base of operations and field operators.

Disaster response and military operations are some of the most common applications for the Explorer 323 due to its fast setup. This model also provides a high degree of interoperability, which is essential for organizing the efforts of many teams using different communication devices. Emergency responders such as police, firefighters, and medical personnel routinely need to know their field units’ location, which the Explorer 323 can provide through SkyMira’s GPS tracking portal. It can also stream GPS reports into a Computer Aided Dispatch (CAD) system, allowing dispatchers to review the movement of assets after an operation.

Interested in learning more about how to achieve portable satellite internet connectivity with the Explorer 323? Contact SkyMira today!